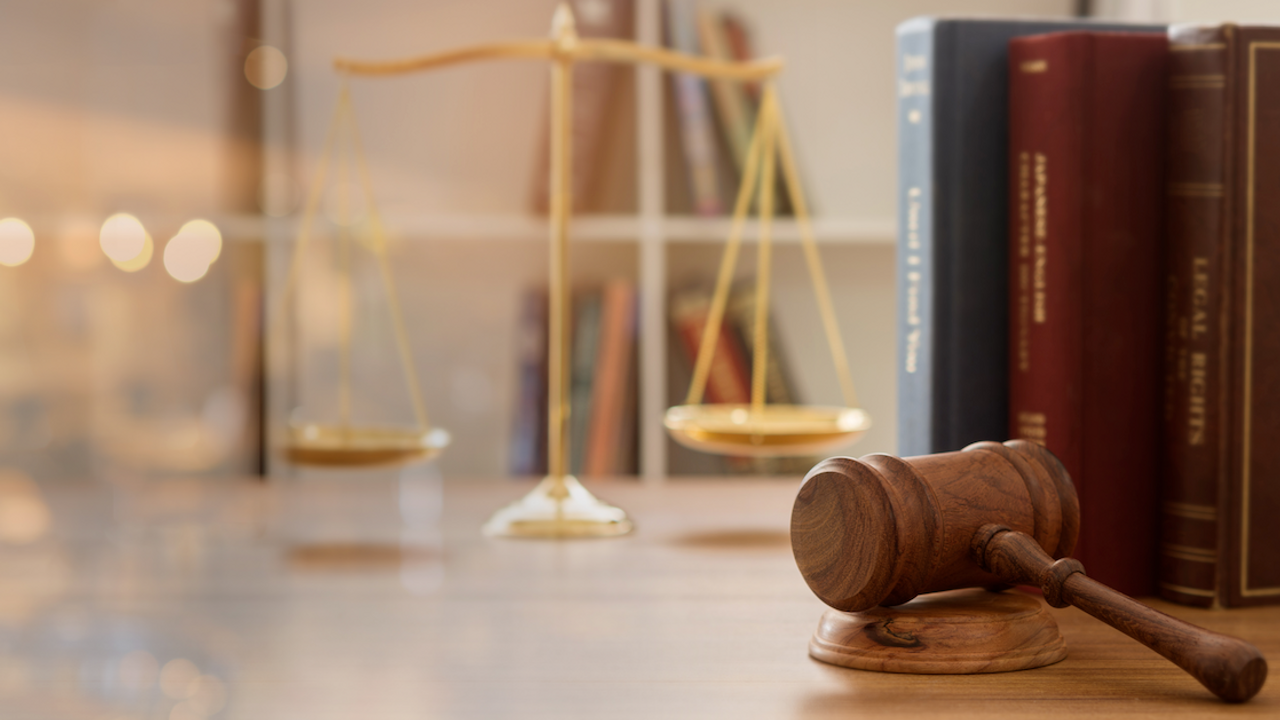 While 2021 was a banner year for positive HOA legislation, 2022 turned out to be less helpful in Sacramento for California HOAs. While many bills were introduced this year, only one made it to the Governor’s desk - Assembly Bill 1410. Authored by Assembly Member Freddie Rodriguez from Chino, AB 1410 was signed into law by Governor Newsom on September 30, 2022, and will become effective at the beginning of 2023.

In my many years following HOA legislation, I often see bills that are sparked by a constituent reporting an incident that sounds to a legislator to be a problem deserving action and a new law. However, it is important for legislators to investigate if the incident represents a widespread problem among HOAs, to ascertain whether legislative involvement is needed. Unfortunately, AB 1410 appears to address issues arising from isolated incidents, as in 33 years of advising HOAs I have never seen any of the issues in this bill actually occurring.

AB1410 makes three changes in California law regarding social media usage, taking on boards, and failure to comply with HOA requirements during emergencies.

Civil Code Section 4515, enacted in 2018, is essentially a free speech statute for HOAs. It protects the right to meet and canvass or petition members and to circulate information to members and residents. AB1410 adds a subpart (6) to the list of protected activities in Section 4515(b), which will not allow HOA governing documents (CC&Rs, bylaws, or rules) to ban the use of social media or internet resources to discuss the HOA, legislation, public elections, or other issues of concern. The new subpart clarifies that HOAs are not required to provide social media or online resources to members or to allow members to post on the HOA’s website. A new Section 4515(e) is also added, which prohibits retaliation against members or residents for exercising rights under the statute.

Since CC&Rs and rules regulate how homeowners use their homes or common areas, it is hard to imagine how governing documents could regulate social media commentary. I have not seen an association sanction somebody for criticizing the HOA in social media – although I have seen some horrible allegations in social media, where apparently anyone can say anything without accountability. I do not think this new law will have much impact upon HOAs or their members.

Many HOAs have various requirements and limitations regarding rentals of HOA residences. A new Civil Code Section 4739 says that the HOA may not prohibit owners who live in their residences from renting a room to a tenant so long as the rental is over 30 days. The impact of this new law is that members living in their HOA home can take on boarders (but not short-term).

The third new law from AB1410 is a new Civil Code Section 5875, which will not allow HOAs to pursue enforcement actions (except for enforcing payment of assessments) during a declared emergency if the nature of the emergency prevents the homeowner from preventing or remedying the violation. I have not encountered this situation and find it hard to imagine it occurring.

Now, Sacramento, how about next year doing something truly important for HOAs and changing the law to allow electronic voting (like every other nonprofit corporation in California!)???