‘Twas the Night Before the HOA’s Christmas 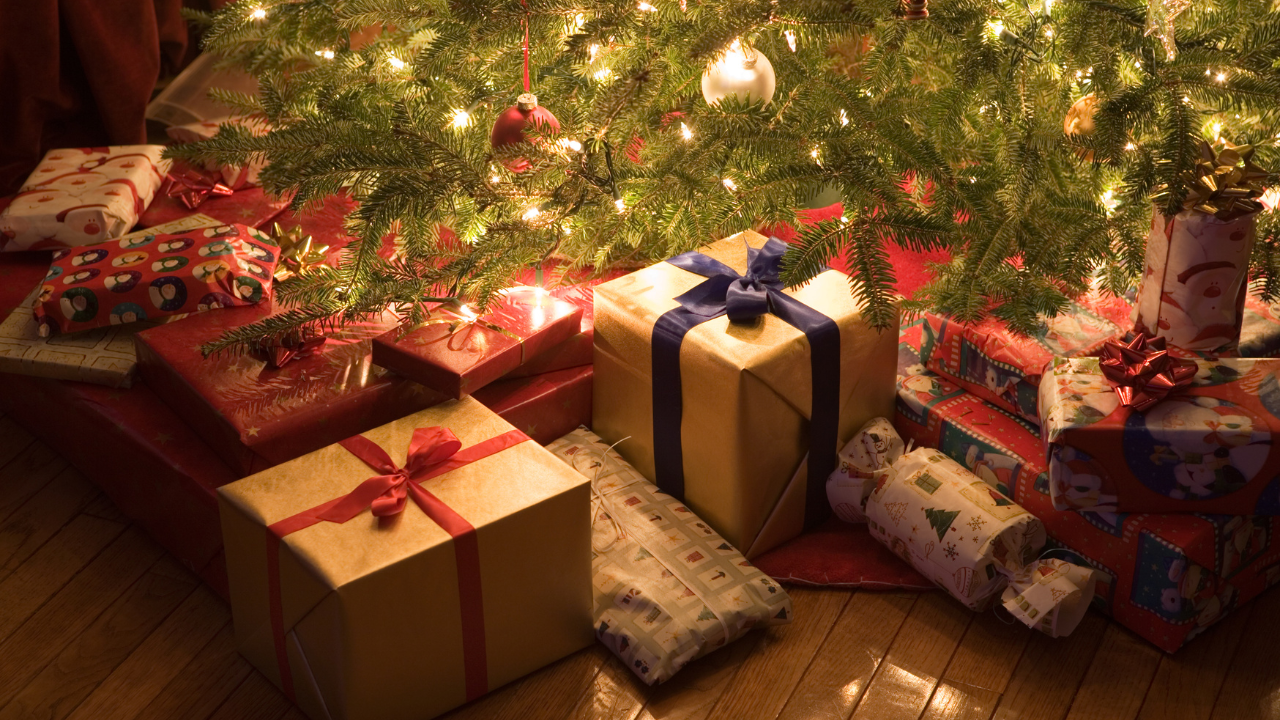 'Twas the night before Christmas, and throughout the community
Not a complaint was heard - there existed pure unity;
The thank-you notes were placed on the bulletin board with care,
In hopes that the board and manager would soon see them there.

The homeowners were nestled all snug in their beds,
No worries of paint, roofs, or plumbing disturbing their heads,
And the Vice President in her condo, and I in mine too,
Had just settled down for a break from reviewing the dues.

When out in the courtyard there arose such a clatter,
I sprang to my balcony to see just what was the matter.
Away to the railing, I flew like a flash,
But it was just neighbors with gripes to rehash.

I could not figure it out in the dark of the night
Exactly what they thought gave them the right,
But I knew from my time on the homeowners' board,
Our meetings these neighbors had routinely ignored.

Then in a flash, I noticed a jolly visitor,
Who tried to join the group of inquisitors
He wore a red fur coat over an ample belly, and
His hearty laugh made it shake as if it were jelly.

His smile quickly faded as they all turned away,
They told him that nonowners had nothing to say,
The (formerly) jolly man left as quickly as he came here,
Amidst the sound of what? Eight snorting … reindeer?

In a moment came another, without much ado,
He arrived with a viewpoint both refreshing and new,
I knew instantly it was manager Nick,
He knew what was needed and he brought it real quick.

He said “Now, Member! Now, Neighbor! Now, Bylaws and Covenant,
Please ask a few questions before your next comment.
Now back to your homes, return to your castles,
Please, just for today, let’s cease to have these hassles."

He said “you by choice bought into this community,
Which works at its best when all live in unity,
Remember that your board serves you all for free,
Hey, consider joining a committee or maybe three.

“You have no working elves, so HOAs thrive when all work as a team,
If all focus only on yourselves, a nightmare it will soon seem.
Your association is just like a large rowboat,
If each rows solo, we all cannot for long be afloat.”

Amidst headshakes and handshakes, the courtyard then cleared,
And I hoped that above still flew a sleigh and eight impatient reindeer.

Sadly, no reindeer or jolly elves returned to the site,
But all reached out to others and started treating them right.
A different air began to stir and grow in our complex;
The Golden Rule became the HOA’s theme and its text.

Manager Nick surveyed the scene, pleased,
Knowing this group a happy future had it seized.
And laying his finger aside of his face,
He ran toward his car as if in a race.

He sprang into his auto, heading home in a dash,
And away he drove as quick as a flash.
But I heard him exclaim, as he drove out of sight,
HAPPY CHRISTMAS TO ALL, AND TO ALL A GOOD NIGHT!

Readers: May peace and neighborliness permeate your communities in the coming year!