‘Tis The Season – For Signs 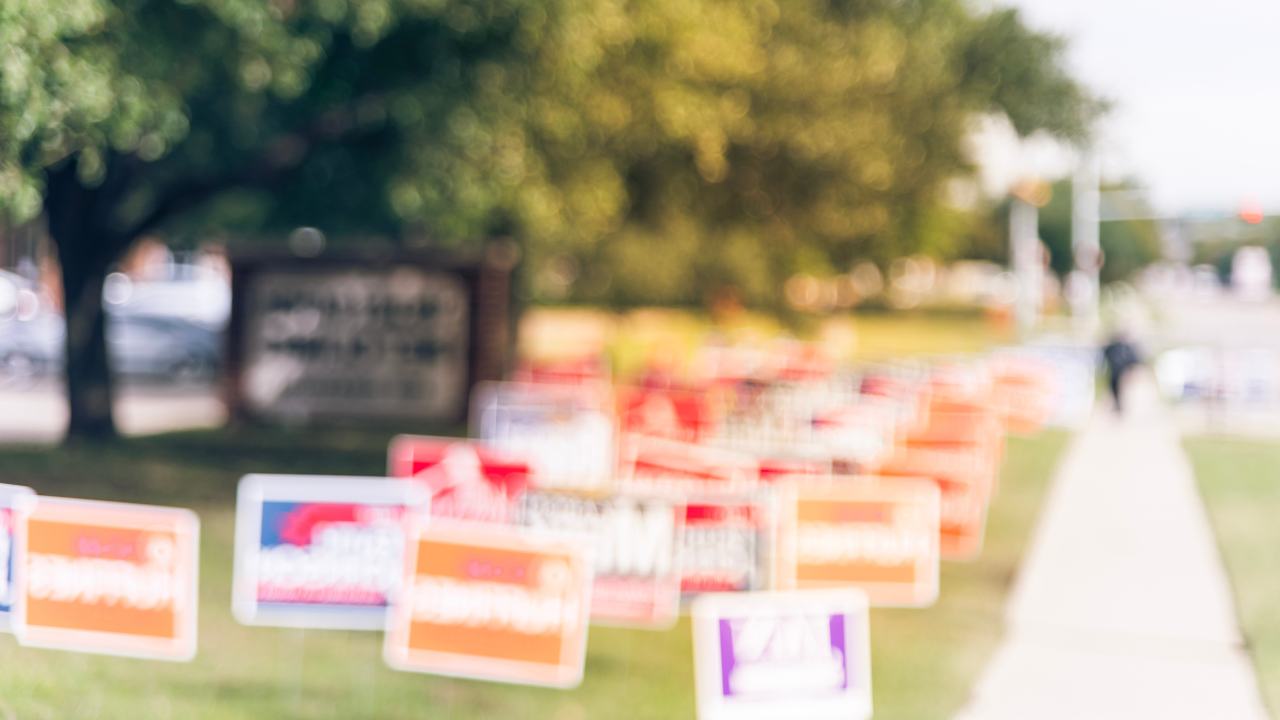 Kelly: I am currently disagreeing with my HOA regarding political signs. I still have a small sign in my front yard. The HOA board inserted a new rule section referencing Civil Code 4710, and it states political signs cannot be placed more than 60 days before the election and must be removed 15 days after the election. Can the board bypass the Davis-Stirling Act with this new rule? Sincerely, M.R., Menifee.

Hi Kelly: About a month ago political signs for in the upcoming election started appearing in front yards.  In the past the HOA required the resident to remove the sign. Now the HOA is citing Civil Code 4710 as a reason they cannot prohibit political signage at all. Can the HOA allow political signage only during specified time periods? Has the HOA opened itself for litigation by not enforcing their own rules? J.R., Corona.

Dear M.R. and J.R.: Civil Code Section 4710 does not give political signs less protection than other noncommercial signs. I understand the logic behind the desire to limit political signs to the political season. However, the statute protects all noncommercial signs and banners, which includes the political variety. I don’t think a rule limiting the time for political signs would withstand a legal challenge. Although, I think good neighborly courtesy would dictate that outdated political campaign signs be taken down after the campaign is over, but the Davis-Stirling Act does not require that reasonable and neighborly behavior. Best regards, Kelly.

Kelly: I have been doing battle with the HOA about a resident displaying a “Black Lives Matter” sign in what is considered to be part of the "common area". I petitioned the board many times to act on this, but they have shown no progress. Where do you think I stand? Thanks, R.M, Cardiff.

Dear R.M.: The Civil Code Section 4710, protecting noncommercial signs, limits its protection to signs placed with a member’s “separate interest.” “Separate interest” is defined by Civil Code Section 4185(a) as the “unit” in a condominium project or the “lot” in a planned development project. So, signs are not protected if they are placed in common area or exclusive use common area, which are shared interests and not separately owned by the homeowner.

However, is the sign truly in common area? The demarcation of common area as opposed to separate interest comes from the condominium plan in a condominium project and a subdivision map in most planned developments. That differentiation isn’t as easy these day to identify as it used to be, since subdividers often create condominiums with “units” that include yards and other developers create planned developments in which the residences are attached and the “lot” is only the ground under the residence. So, it’s not always quite as simple as it first appears. Best to you AND your neighbors, and hoping you can develop a good compromise, Kelly

Readers: Wouldn’t it be amazing if we were all more tolerant of political campaigns and views other than our own, celebrating instead of spurning diversity in our neighborhoods? What if we all also would temper our desire for political expression by also considering whether our own displays of opinion might not enhance the architecture and landscaping of our community? Just another perspective to consider.