The Rules On Rule Changes 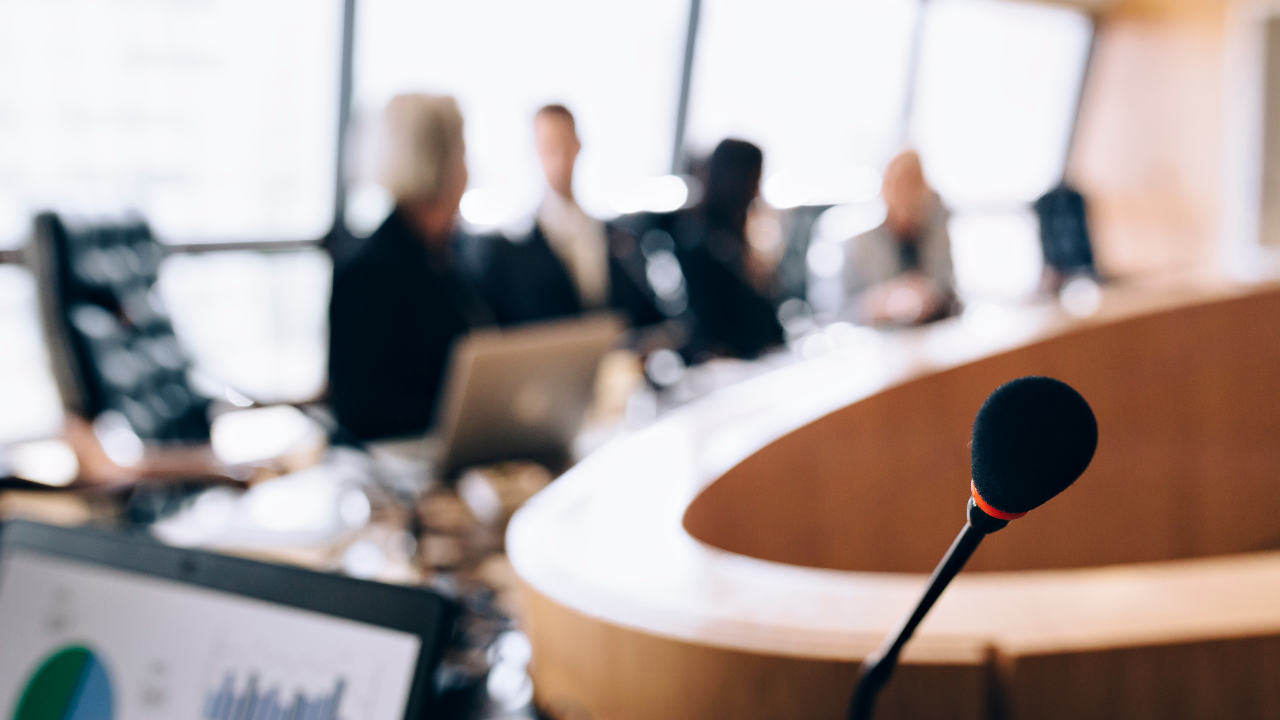 Good community rules and regulations (“operating rules,” per Civil Code 4340) help set standards and encourage neighborly conduct. However, good rules also must be enforceable and associations must follow a prescribed rule amendment process. Because rules are amended only by the board, the law requires special procedures to alert members in advance when boards consider a rule change.

The law allows for emergency rules, if immediate action is necessary to avoid imminent threat to health, safety or to substantial economic loss.  Boards may pass emergency rules for up to 120 days but they cannot be renewed.

Perfection is not required.  Per Civil 4350(d), if the board acts in good faith and in substantial compliance with the procedures, the rule should be valid.

The law, while potentially frustrating, adds transparency and deliberation to the rule-making process.  The hoped-for results are better and less divisive rules - and more harmonious communities.