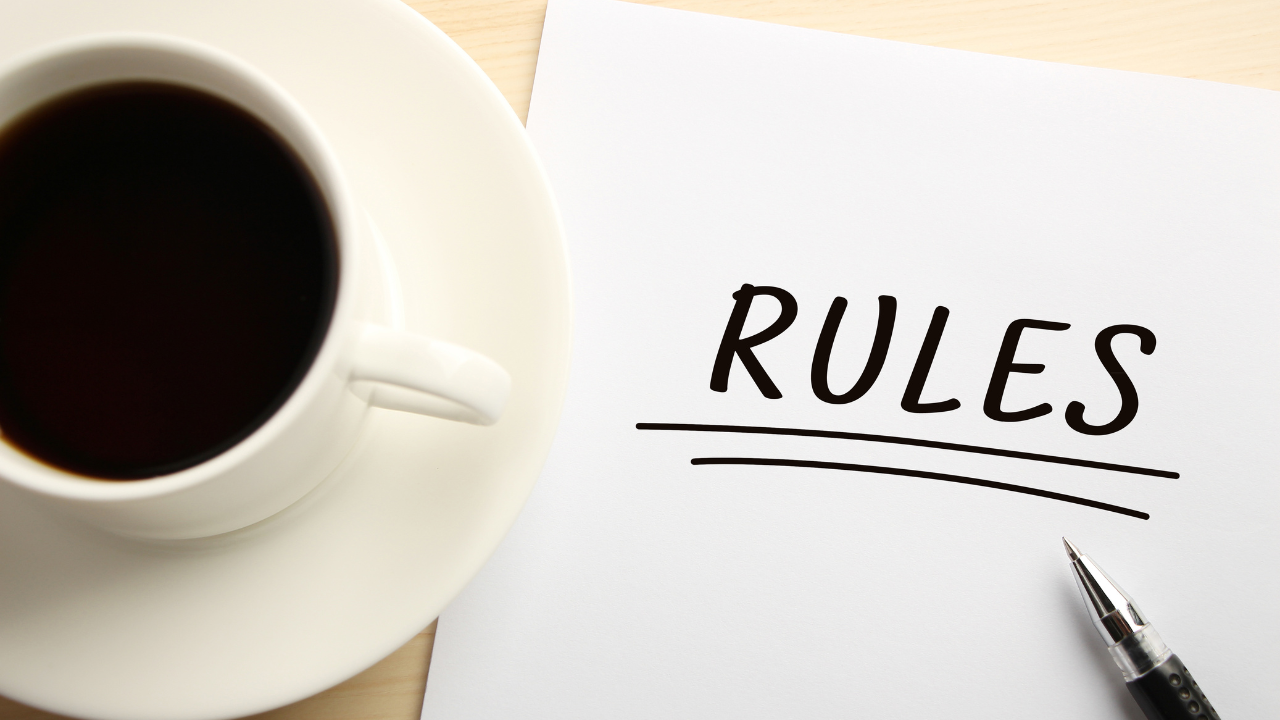 One important board responsibility is to adopt and enforce community rules.  Developers provide CC&Rs and Bylaws (usually fairly boilerplate) when creating HOAs but do not typically create operating rules. So, it is up to volunteer boards to create necessary and reasonable rules for their communities.

Rules can cover many important topics, including usage of parking, pool, gym, or community room, or architectural and landscaping standards.  Rules should be tailored to the needs of the community, but there are five topics that (per Civil Code) must be covered.  These required rules must address: internal dispute resolution, elections, delinquency enforcement, architectural modification application processing, and a schedule of fines. [Discussed in last week’s column].

Rules must be written, per Civil Code Section 4350(a). From time-to-time associations will describe to me “house rules” but have nothing documenting the house rule.  Unwritten rules are traditions, not “rules,” and are unenforceable.  Also, rules must be adopted using the process in Civil Code 4360.

Keep the rules simple.  Draft rules in straightforward language.  Rules should be clear and concise. Avoid overly complex rules, because most likely the manager, board, and homeowners alike will not remember all the technicalities in a complicated rule set.

Stay positive. Consider starting each rule section with a positive introductory statement. Beginning a section of rules with a short explanation about the purpose of the rules makes a more positive statement to the community, and hopefully increases community compliance and cooperation.  People object to being told “because I said so,” regardless of age, and explaining the importance of the rules shows respect.

No kid rules. Avoid separate rules for children.  Rules singling them out for different treatment violate Fair Housing laws, except in senior communities.  Someday perhaps, the law will allow reasonable safety standards for children; but presently, it does not.  So, for example, do not ban children skateboarding in hallways - instead ban all skateboarding in hallways.

Some broad terms are acceptable.  It is unnecessary to try to define every possible issue or manner of non-neighborly behavior.  It’s OK for rules to use words such as “reasonable” and “nuisance.”

Legal review. Before announcing a proposed rule change to the members, send it to the association attorney for a brief review.  Attorneys are trained to draft and edit documents and may spot legal problems with a proposed rule.

Check the other governing documents.  Make sure the rules are consistent with the CC&Rs and bylaws. Per Civil Code Section 4205, rules may not contradict the bylaws and CC&Rs. However, if something in the CC&Rs or bylaws violates current law, the rules can still follow the law.

Ready to enforce? When considering a proposed new rule, confirm it is something the board is able and willing to enforce.  It is better not to have a rule than to have one which is not enforced.

Fines. When establishing or updating the association schedule of fines, remember that the same fine amount may not work for all rule violations.  Also, fines should deter but not be punitive.

Opposition? If at the board meeting to adopt a rule change, a significant number of members in open forum oppose the rule, consider restarting the process and revisiting the idea in light of member input.