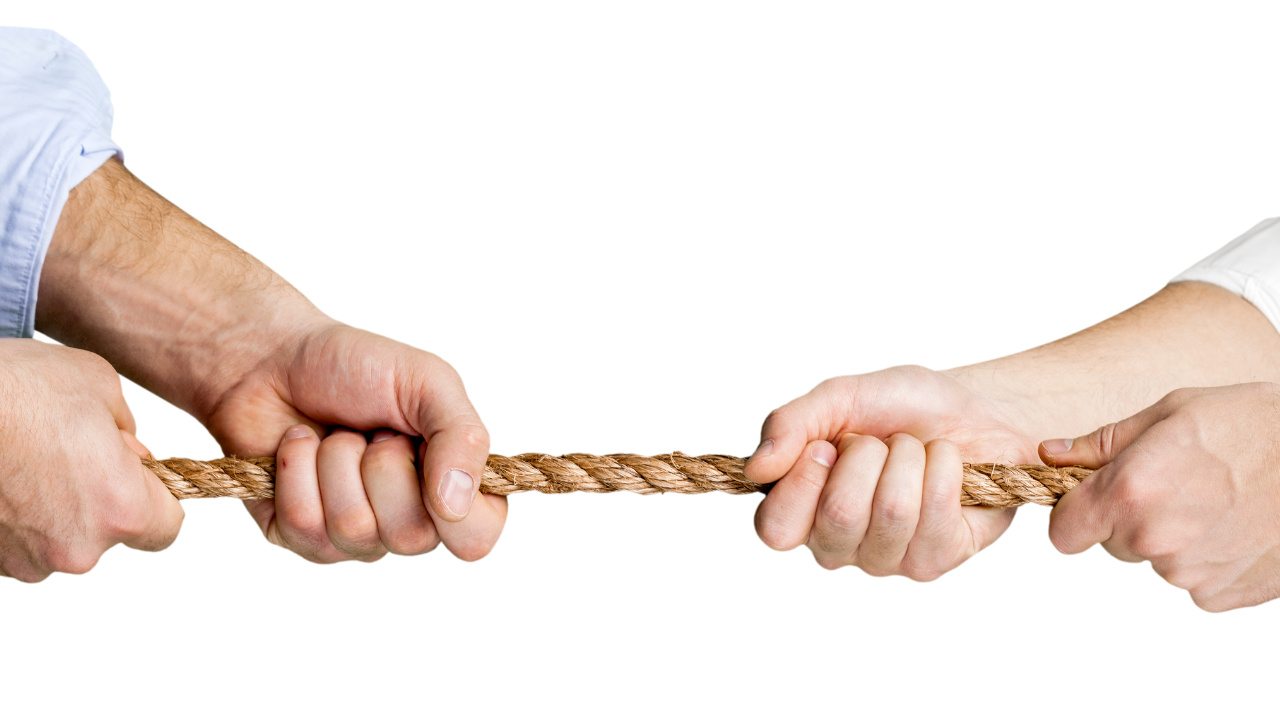 Hello Mr. Richardson, word has it that our association president has not paid association dues since the beginning of the pandemic. How can I find out if the president is not current? (Our very last election the requirement to be in good standing was removed).  Is the president protected by COVID laws? Is there any recourse for us to demand that the president pay up quickly or face a lien? M.H., Irvine

Dear M.H.: Although delinquencies might be indirectly reflected in the general financial records which Civil Code Section 5200 says members can inspect, other statutes reference the confidentiality of delinquencies. For example, per Civil Code Section 5665, a delinquent homeowner may request a meeting with the board to discuss a payment plan, and that meeting is to be in closed session and votes to foreclose upon liens are required by Civil Code Section 5705(c) to be in closed session. Many HOAs try to protect delinquent homeowners from embarrassment, so it is possible that the HOA might be pursuing the delinquency. Some bylaws or election rules disqualify candidates or directors because of delinquencies. Presidents should be given no greater leniency than any other homeowner regarding assessments. Sincerely, Kelly

Our community has been under a reign of terror because of the leadership of an abusive president. He has been verbally abusive to many of the women who ask questions during open sessions and basically to anyone who questions his decision making. Two female directors quit because of his dictatorship, screaming and intimidation. What options do we have to reprimand or remove him from the board? R.G., Sun City

Dear R.G.: In most HOAs the board chooses the president, so the board also is part of the problem for allowing such a person to continue leading. The board can issue a censure motion, which is basically a reprimand, or could hold a disciplinary hearing regarding the president if he is violating meeting conduct rules. However, short of a membership recall vote (a very difficult task), members at large have little control over presidents. I note you describe abusive behavior apparently only directed toward women. That could expose the president to a complaint of harassment based upon gender, which violates Fair Housing regulations. In your open forum remarks, urge the board to appoint a different director as president – someone who is more respectful of the neighbors. Sincerely, Kelly

Hi Kelly, I have a question regarding the HOA president. He has been doing remodel work throughout our condo association and is not licensed as a contractor and is breaking our HOA rules. I have asked that he step down as a board member, but he refused. What can be done? R.A., San Diego

Dear R.A.: Hiring HOA members (let alone a director) to work for the HOA is a bad idea. It makes it so much harder to deal with vendor issues when the vendor is part of the community. However, it sounds as if your president is working for individual homeowners. If the remodel work violates association rules, the president is not immune from those rules and should be held to answer for violations of the rules or CC&Rs. A director who is doing work for other HOA homeowners also presents a strong risk of conflict of interest. Best regards, Kelly