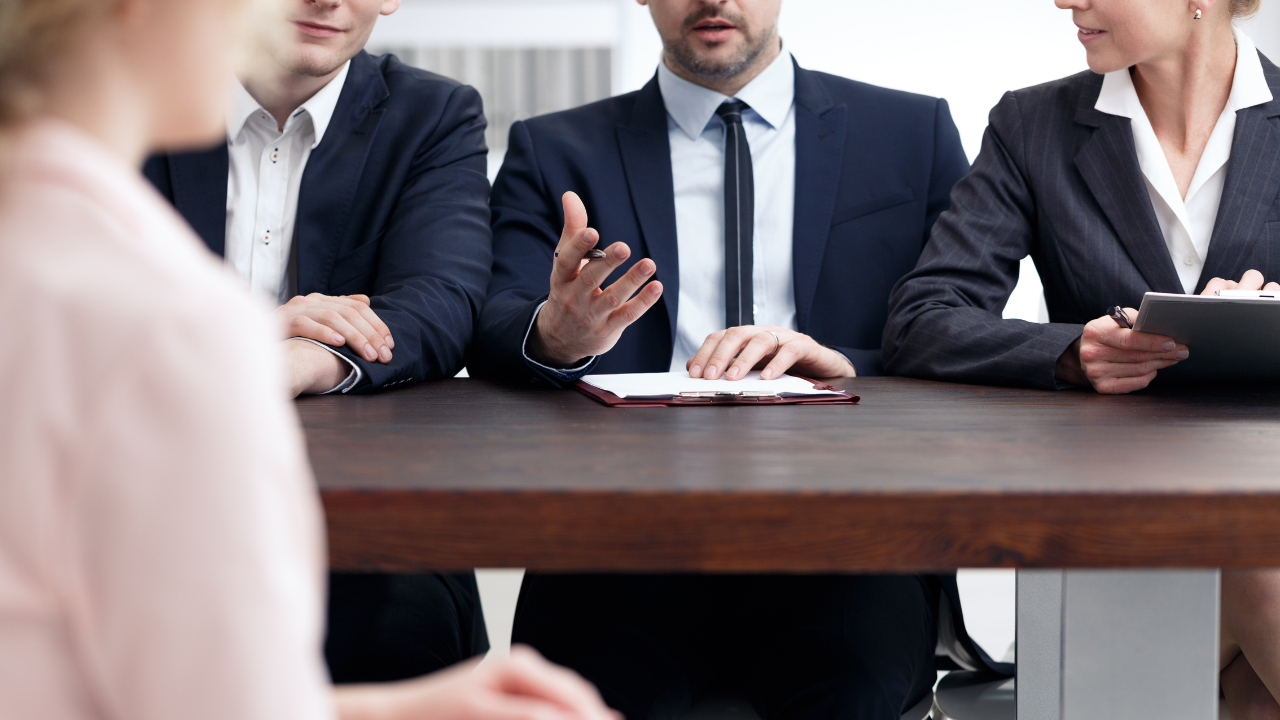 Mr. Richardson: The president of our homeowner association decided she was overwhelmed with responsibilities and there was a need for a paid on-site manager. There was no mention, notification or discussion for the next meeting agenda in regards to the on-site manager hiring. The minutes following the next association meeting which came 2 months after the board meeting, notified members the board had hired the president as a paid on-site manager. Since she has become onsite manager, every vendor except the management company has been replaced, including the pool man, plumber, trash company and gardener. Isn't there something unethical, wrong and possibly liable about these ongoings? M.H., Pasadena

Dear M.H.: Your president wears too many hats, and probably is not qualified to manage an HOA. Even if she were truly qualified, the conflicts of interest are huge. More importantly for her, she is almost certainly not protected from liability by the business judgment rule and by the volunteer director errors and omissions insurance. She is not a volunteer (since she is being paid) and is not acting as a director, but as manager. Hiring homeowners is a bad idea and such arrangements rarely work in the long term.  Encourage your board to hire a credentialed professional manager from a mainstream HOA management company.

Question: Our president has closed all our clubhouses to the owners for an indefinite period of time. A year ago it was for Covid, now nothing--she feels like it. What do we do????? E.A., San Jacinto

Dear Kelly: The board president chose a management company without getting 3 bids and with approval of the owners. Thanks so much, Sincerely, J.K., San Diego

Dear E.A. and J.K.:  The president is only one vote on the board of directors. The president should not be taking actions such as closing clubhouses or hiring a vendor without express board approval, which is recorded in the minutes. No one position on the board has a weightier vote than any other, and the president of a nonprofit HOA is much less powerful than the business CEO or president. In the HOA world, the board is the “boss,” not the president. Rein in your president, and make sure the board makes decisions.

Mr. Richardson: In our HOA, the same person gets “elected” president year after year.  In this year’s election, the ballots were submitted to the president who announced the “winners” of the three board positions. The president will not disclose how many votes each candidate received. He simply announces who won, and then determines who will take each of the three officer positions. Is this whole process even legal? Why cannot a homeowner see the ballots and confirm the count for each candidate? Thank you, G.C., San Juan Capistrano.

G.C., this is wrong on many levels. The Inspector of Elections, a volunteer or vendor appointed or hired by the board, opens and counts ballots and announces the results – not the president. The president does not select the officers, the board appoints officers in an open meeting of the board. Lastly, any member of the association has the right to inspect the ballots pursuant to Civil Code Section 5125. This president’s unilateral actions are jeopardizing the legitimacy of your HOA elections.