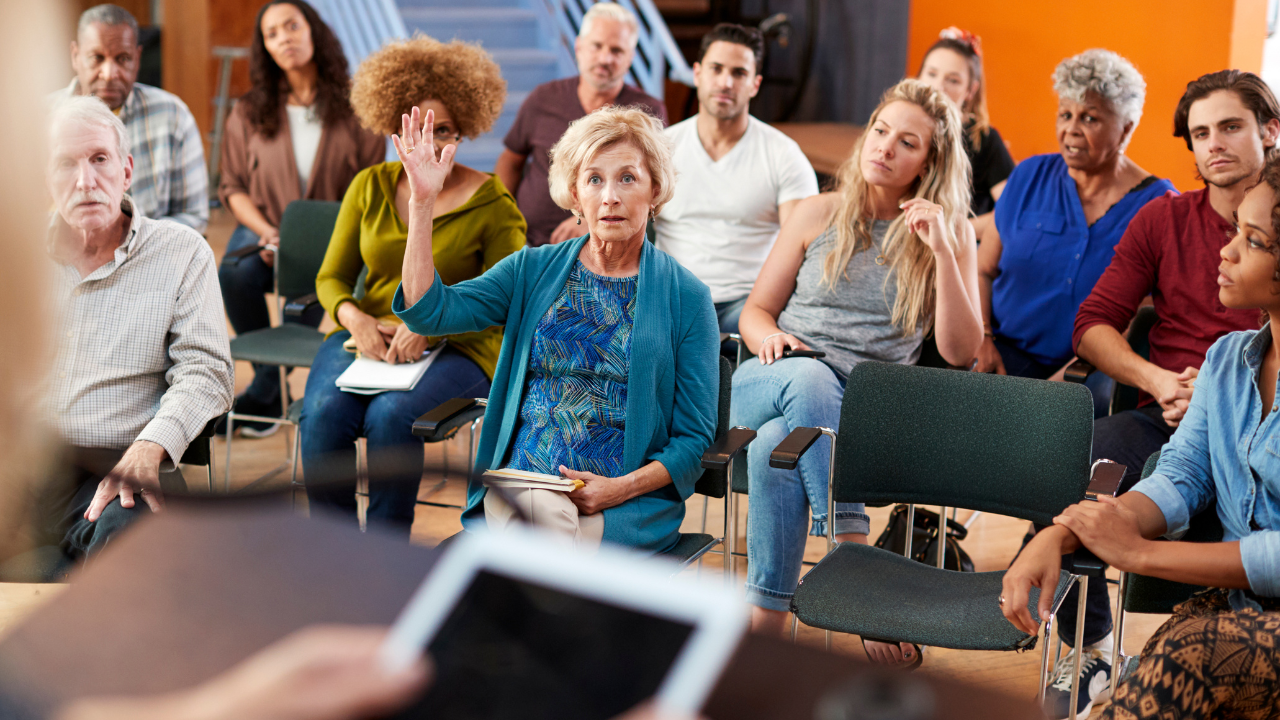 Along with the property’s overall condition, another positive initial impression upon new members can be board meetings which are effective, positive, and orderly.  However, how does a new owner or director learn how board meetings are to be conducted?  The law does not require associations to have meeting rules, but such rules can be extremely helpful in guiding attendees and directors.  Much of the rules may be derived from statutes (Open Meeting Act, Civil Code 4900-4955) but good meeting rules can add further important guidance.

Topics in meeting rules could include:

Meeting conduct rules can be a very positive statement about what a community values.  Take some time, consult association legal counsel, and create and adopt some clear and reasonable association meeting rules.