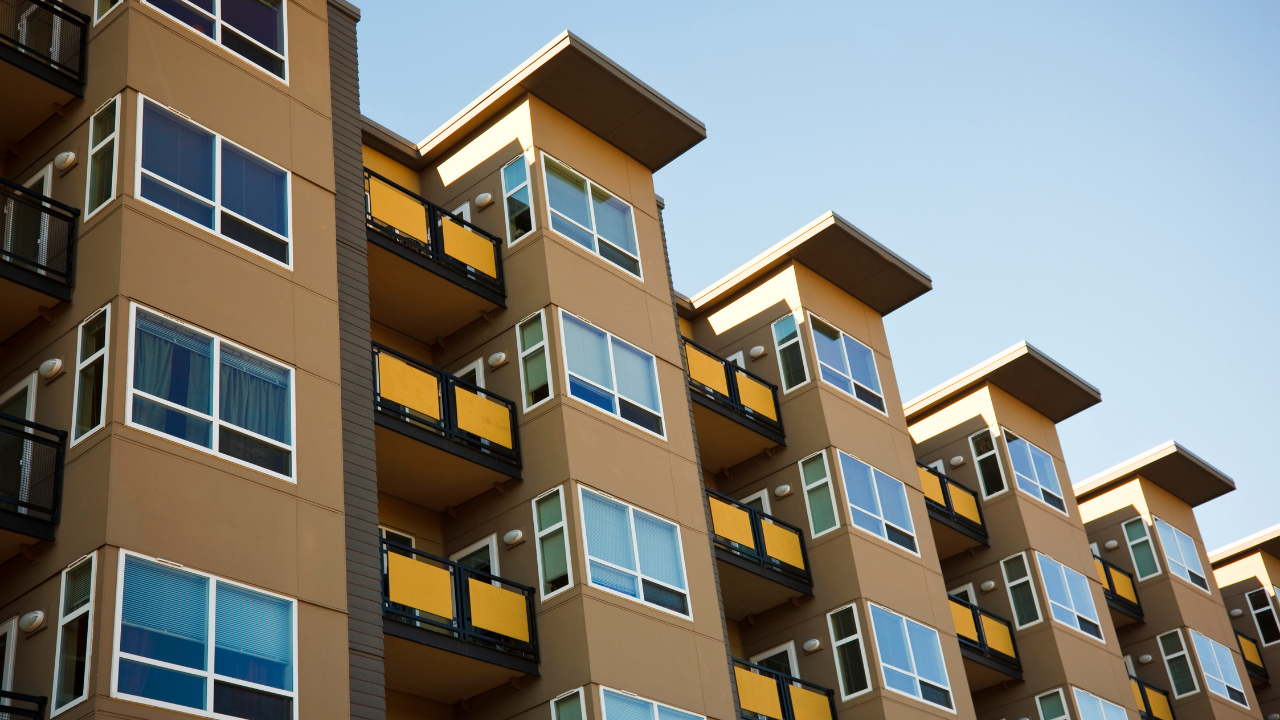 An HOAleader.com reader asks: "A builder owns a lot and has a signed contract with a buyer, but the purchase hasn't closed yet. The buyers want architectural review approval for a fence now so that it can be installed before they move in.

Some ARC members will categorically deny such buyers' requests solely because the buyers don't own the property yet. Another feels that, as long as the builder (current owner) approves the request, it should be allowed, and there's no harm/risk to the HOA.

Note: The builder doesn't install fences, and the buyer would pay a separate contractor for the work. The builder and buyer would take any risks of failure to close the purchase after the fence is built."

Here's how our experts suggest boards approach this type of scenario.

Builders Usually Have This Right

What we don't know in this situation is whether this community has transitioned from developer control to owner control.

"It looks like the community has transitioned to owner control," surmises Nancy T. Polomis, a partner at Hellmuth & Johnson PLLC in Edina, Minn., whose clients include local and developers and condos and HOAs throughout Minnesota. "But if it hasn't, I'd assume the builder or declarant, if they're different, may have exemptions. Many documents may exempt authorized builders—that's what we call them—from the ARC requirements."

That's also the case in New Hampshire, says Robert E. Ducharme, founder of Ducharme Law in Stratham, N.H., who specializes in representing community associations. "Unless there's language in the documents to the contrary, the developer gets to make any exceptions as it sees fit to propagate a sale," he explains. "Owners get mad and complain about a lack of uniformity. But that's true even if the developer has already transitioned to owners."

In California, if the community hasn't shifted to owner control, this is largely the builder's call. "If the builder controls the HOA and owns the property that's being sold for the first time, the builder has the ability to basically do whatever they want as long as it's not a later detriment to the association," explains Kelly G. Richardson, CCAL, a partner at Richardson, Ober, and DeNichilo in Pasadena, Calif., whose firm represents hundreds of HOAs throughout California. "For example, if you have a two-story community and a buyer says, 'I want to build a third story because the city allows me to,' you don't want to build a nonconforming home."

If Owners Control, It's Complicated

Richardson, however, says the ARC members in the reader's HOA may be right—that they have no business talking to a buyer who isn't yet a member of the community—if the community is no longer under the control of the builder.

"If the builder doesn't control and the buyer makes a request like this before the close of escrow, it becomes the seller asking the HOA, not the buyer, because the buyer has no standing to make such a request," he explains. "I have a situation where a real estate agent client asked me that very question. The property is in escrow, and the buyer wants to make changes. The real estate agent asked: How can we protect our seller?

"The seller decided not to allow the changes because of all the risks to the seller," explains Richardson. "There's a bigger question between buyer and seller, which is: What happens if the seller allows the buyer to make this architectural change and the buyer cancels on the deal?

"When I see that question as the HOA's counsel, I don't care what the buyer wants," he states. "I ask: Is the seller asking for this? If so, then it goes through the normal process. If it's not a member of the association asking, we have no power over them, and they have no rights against us.

"You're asking for trouble if you as an association start dealing directly with the buyer," predicts Richardson. "Even though this reader says the parties have agreed they won't say this, if something went wrong with that transaction, I'd be concerned about the seller saying, 'You were dealing directly with the buyer, and the HOA botched the deal.'

"I tell my HOA clients: Deal with your members; they're the ones you're responsible to under the covenants,'" says Richardson.

Polomis agrees. "Those ARC members are probably saying the right thing," she notes. "It's not entirely different from someone who's thinking of buying a home but needs an accommodation. Often, they'll have the seller submit the information so they know they're going to get that reasonable accommodation before they buy."

Ducharme, however, disagrees. "I think this type of request should be able to go to the board or ARC," he explains. "If the builder says, 'You can install that fence,' a later board can try to overturn that decision and say those owners have to get rid of it.

"A common problem by analogy is parking spaces," he explains. "Owners go to the association and say, 'I can park here because the developer told me I could.' But the board says no, you can't. If you have a private deal with the developer, you have no case against the association."

Document These Types of Changes

That's why it's critical to document variances, stresses Carolina Sznajderman Sheir, a partner at Eisinger Law in Hollywood, Fla., which represents 600-700 associations throughout the state, and an adjunct professor teaching condo law at Nova Southeastern University—Shepard Broad College of Law. That shouldn't happen on the down low, however.

"Four or five years down the road, when the developer's no longer there, someone will notice that the fence doesn't match what everybody else has," notes Sheir. "The association will then get into a battle with the owner over whether that fence has to be changed. If that owner has that documentation, the association won't be able to fight the change. So it's very important for everyone to document any changes that would affect the association."