No Election, Only Paid Inspectors, and Acclamation 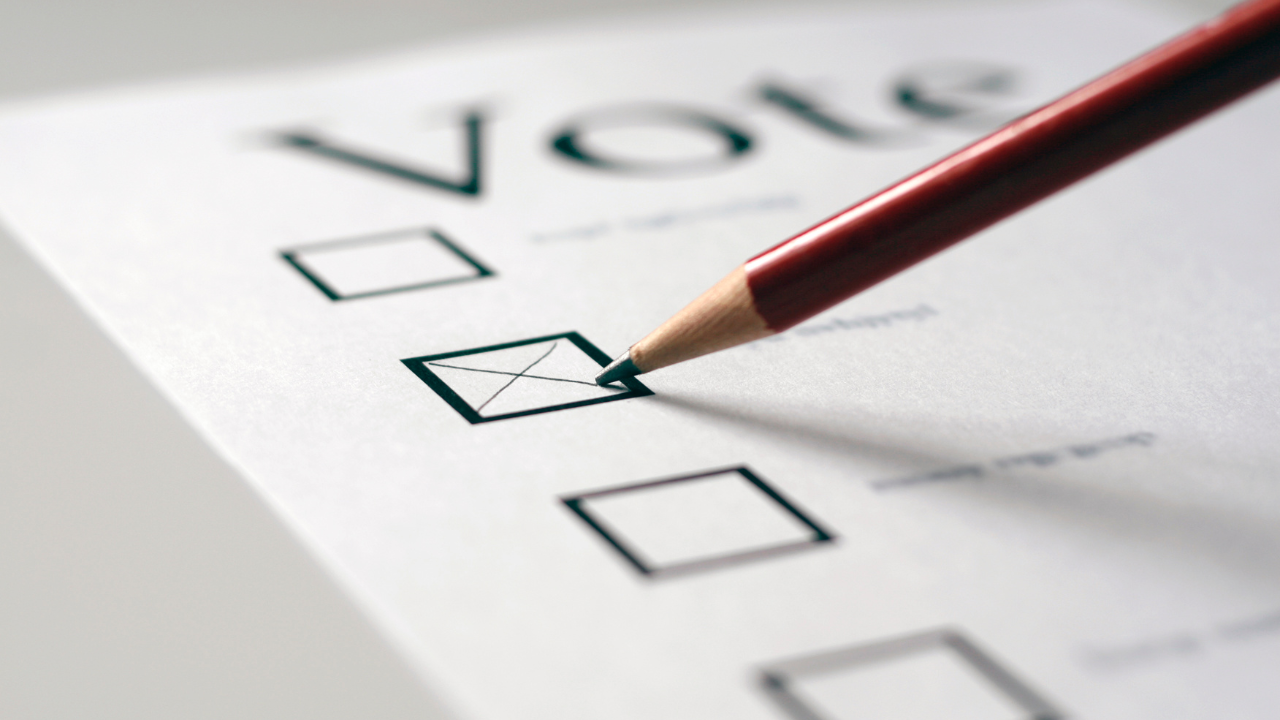 Hello Kelly, our HOA had an election for 2 Board seats, there were 3 candidates. Not enough ballots were returned to make quorum. The quorum percentage decreased over the next few months. Then the current board decided to not even have the ballots counted, and to keep the old board in place. Is this legal? Thanks in advance, WC, Brea.

Dear Kelly, at our condo meeting, we were told that the state law has been amended to require associations to adopt election rules and to appoint inspectors of election per Civil Code 5105. We are a small community and have limited funds. The board and manager discussed the above by stating that they would have to pay a law firm to "inspect our elections" to comply with this law. The way Section 5105 reads, it appears to me that the board can just appoint a trustworthy person to do this job for a small fee. Is this correct? K.L., Carlsbad

Dear K.L.: The legislature massively ramped up HOA election procedures in 2005, and one of those new procedures was requiring all HOAs to have one or three persons act as an “Inspector Of Elections.” This led to the creation of a new business, the professional inspector of elections. However, in addition to a hired professional inspector per Civil Code Section 5110(b) the inspector could be a CPA, volunteer poll worker, notary public, or an HOA member not a director or candidate or related to a director or candidate. The inspector also cannot be the manager, HOA attorney, or any other current HOA vendor. Smaller HOA boards may be fine by just appointing volunteers as the inspector. Best regards, Kelly.

Kelly: It sounds like the new election by acclamation code section allows for such an election every three years. Is this correct and would a regular election need to be held the other years? C.L., Eureka