Is This Condo/HOA Treasurer Doing the Job or Asking Too Much? 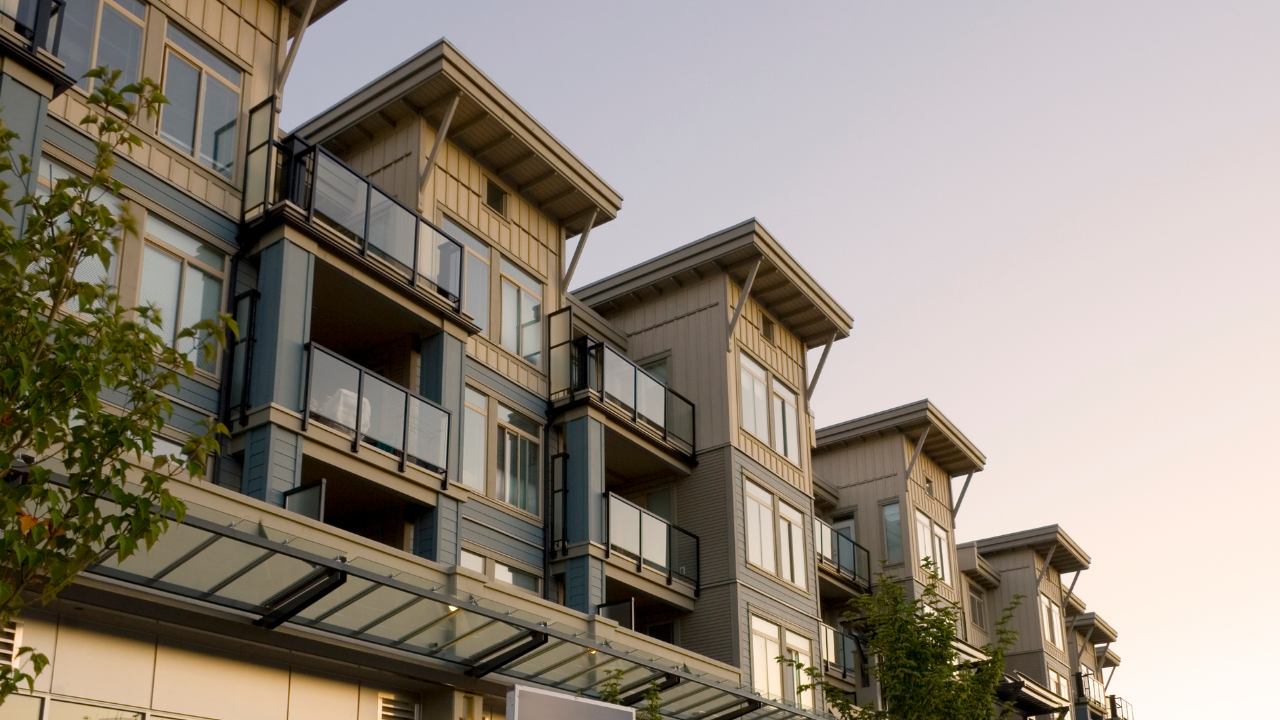 An HOAleader.com reader asks: "Has anyone ever asked for material invoices from a contractor? The invoices wouldn't be specific to just our project but multiple projects for different customers since products were purchased in bulk. Our treasurer is asking for these invoices, even though the contractor has given us time and materials documentation, and is refusing to pay until he sees the contractor's invoices. The contractor is stating the invoices are proprietary and won't turn them over." (You can read and respond to the original post on the HOAleader.com Discussion Forum.)

The Contract Holds the Answer

This treasurer and reader need to turn to the agreement with the contractor. What does it say about the treasurer's request?

"This really depends on how the parties' base contract is negotiated," explains Carolina Sznajderman Sheir, a partner at Eisinger Law in Hollywood, Fla., which represents 600-700 associations throughout the state, and an adjunct professor teaching condo law at Nova Southeastern University—Shepard Broad College of Law. "A good contract will say, essentially, 'I'm charging you for time and materials, and labor will be $30 per hour per person. And on materials I'll charge you X dollars for every sheet of plywood.'

"Or a contact might say, essentially, 'I'm providing you materials at my cost,'" adds Sheir. "In that case, maybe the treasurer would ask for backup. But you can't reach so far as to ask for your materials cost unless your contract says, 'I'm billing this to you at my cost.'"

No matter what contracts say, this type of request is common in the practice of Kelly G. Richardson, CCAL, a partner at Richardson, Ober, and DeNichilo in Pasadena, Calif., whose firm represents hundreds of HOAs throughout California. "I've dealt with that many times," he says. "I've got an association right now that wants to know how much the contractor is having to pay its vendors before the association releases payments.

"I'm having to tell them that they don't have the right to that information," he adds. "They agreed to pay the contractor X dollars. If we get into a fight over noncontract stuff, such as so-called change orders or extra work, that's a different story.

"Or if the contract says, 'We'll pay you reasonable compensation for extra work,' we may be able to ask: 'What's the value of that work, and what's the contractor's cost?' so we can determine what is a reasonable markup," notes Richardson. "But if I agree to pay the contractor $5,000 for balcony repair, it doesn't matter whether it cost the contractor that amount to do the work. And you sure don't want to breach your contract by wrongfully withholding payment when you don't have the right to that information."

If You Choose, Contract in a Way That Allows This

It's not that you can't demand this information; it's a matter of considering this issue before you sign any agreement with a contractor.

"This depends on what the contract says, and you can be clear up front before the contract is signed how this is going to be done," states Robert E. Ducharme, founder of Ducharme Law in Stratham, N.H., who specializes in representing community associations. "Often, contracts will say the association will pay, say, $6,000 for 'services performed.' Some associations pay that. But if I'm an owner, I like to know: 'Where does that money go?' You have a right to see where the money is going if your contractor agrees to that up front."

"If you've already signed a contract to pay your roofer $60,000, it doesn't matter what they're paying their suppliers," agrees Nancy T. Polomis, a partner at Hellmuth & Johnson PLLC in Edina, Minn., whose clients include local and developers and condos and HOAs throughout Minnesota. "If it turns out they got an amazing deal on their materials—which is unlikely in this market—they have a higher profit margin.

"You can set up the contract so that you can demand the invoices," she adds. "But in my experience, most contractors aren't going to want to tell you what their materials cost because they may have bought the same materials for five different projects. So divvying up the cost among five clients may be difficult. Plus they may have gotten a better deal doing that.