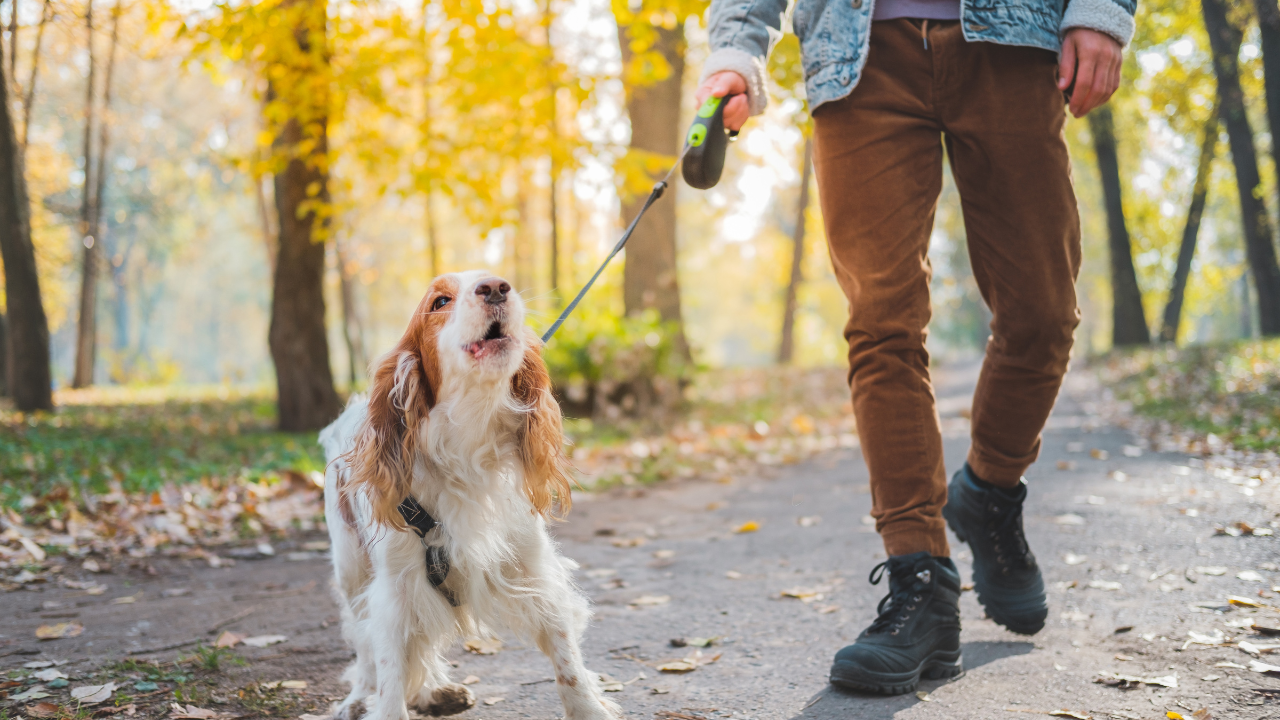 A California court in Sunset Greens Homeowners Assn. v. Spagenski says an HOA has the right to demand an owner remove their dog from the community after the dog's repeated attacks on other dogs. And a Michigan court in Burling v. Skief, which involved a mobile home community and the landlord-tenant relationship, also prevented liability against the landlord.

Both cases are good news for condos and HOAs that follow their governing documents and act responsibly when it comes to dog attacks.

The California Facts and Findings

In Sunset Greens, Douglas and Arden Spagenski and their son John were disputing the Sunset Greens HOA's demand that the family get rid of their German Shepard, Kato. The dog had attacked four other dogs in the community in three separate incidents, attacks from which one of the dogs didn't survive. Kato also bit humans who were attempting to intervene in the melees.

After the first incident, the HOA sent the family a notice of violation, held a hearing, and imposed requirements on Kato while also ordering reimbursement of the injured dog owners' vet bills.

After the second assault, the HOA did the same, providing notice of a hearing, which the Spagenskis didn't attend. The board then determined Kato was a "dangerous, immediate, and unreasonable infringement or threat to the health, safety, or quiet enjoyment of neighboring owners" and a nuisance. The board ordered Kato immediately and permanently removed from the community.

Within a month, there was a third attack, but the Spagenskis claimed it happened in an adjacent area, not within the community, apparently implying the HOA had no authority to act.

The HOA then sued the Spagenskis to force the removal of Kato from the community. The court issued a temporary order evicting Kato from the neighborhood until the trial could take place.

The Spagenskis questioned whether Kato was such a nuisance that the HOA had the authority to ban him from the property. They also claimed their dog was either surprised, provoked, or taunted in each instance. Finally, they claimed that they'd since gotten training for Kato to cure the problem.

And surprise, surprise, they contended for the first time that Kato was an emotional support dog.

The trial court granted judgment without a trial to the HOA, and the Spagenskis appealed. In August 2021, the appellate court upheld the trial court's decision. Specifically, the court held that Sunset Greens' CC&Rs gave the board the authority to banish an animal from the community if the animal had been determined to create an unreasonable annoyance or nuisance.

And bonus: California law permits victorious HOAs to recover their reasonable attorneys' fees and costs in actions to enforce their governing documents. The appellate court held that Sunset Greens was entitled to that recovery, too.

The Michigan Facts and Findings

In Burling, the court wasn't dealing with an HOA but the Sashabaw Meadows mobile home park and a landlord-tenant relationship. Nonetheless, the case could be one courts would rely on in evaluating condo/HOA disputes.

The case involved a two-year-old lab Bullmastiff mix, Stylez, who was napping in his home. The plaintiff, an eight-year-old neighbor, came to the front door to see if the Skiefs' daughter could play and "smashed" her face against the door. Stylez and his owner were both startled, with Stylez jumping up, lunging at the screen door, and breaking the door's latch. When the door opened, Stylez ran out and bit plaintiff on the arm.

The court, however, held that there was no evidence Stylez was dangerous before the attack (and it didn't seem convinced Stylez was dangerous even after the incident). It also noted that the community's rules regarding pet ownership on its property didn't create a duty to protect the plaintiff.

These were correct outcomes, according to Robert E. Ducharme, founder of Ducharme Law in Stratham, N.H., who specializes in representing community associations.

In the California case, the dog owners had due process," he explains. "The HOA did an investigation, held a hearing, fined someone, and reached a decision that was the will of the people. And the dog owners' defense wasn't very good. It was essentially, 'Let me have another chance; now we've trained the dog.'

"In the Michigan case, there was no notice the dog was violent," adds Ducharme. "Even if there had been, I believe the plaintiff would probably have still lost the case. The dog was in its own house, and I don't see how anybody could say there was a problem in that situation.

"It's all about notice about whether the dog is a nuisance or dangerous," he explains. "And it doesn't matter if I have the most vicious dog in the world, if it's inside my home and not bothering anybody, that's my choice.

"These decisions were thoughtful," states Ducharme. "As I've said for years, a court may disagree with the outcome of a condo or HOA decision, but if the association's process has been followed and it's not an illegal decision—like you can't murder someone in the association—courts are going to say to associations: 'You did fine.'"

The flip side of the California case, according to Kelly G. Richardson, CCAL, a partner at Richardson, Ober, and DeNichilo in Pasadena, Calif., whose firm represents hundreds of HOAs throughout California, is that if the association hadn't acted, it could have been in big legal trouble.

"I took the case as a reminder that boards, if they hadn't removed the dog from the property or compelled that, the association might have been accused of negligence in not controlling a dangerous situation," he says. "I found the HOA's reported conduct to be completely understandable, not just about that family with that dog, but about all the other families that are theoretically endangered by that dog that now has a track record of dangerous behavior. The case is encouraging in that it's validating the association's ability to take reasonable actions to protect the community."

What Do Your Docs Say?

Your ability to act in a similar situation depends on the specific language of your governing documents. That means it's probably wise for you to dig them out and review the provisions that could be applicable in a dog bite situation.

"I handle dog nuisance-type issues for associations here in Florida on a regular basis," reports Carolina Sznajderman Sheir, a partner at Eisinger Law in Hollywood, Fla., which represents 600-700 associations throughout the state, and an adjunct professor teaching condo law at Nova Southeastern University—Shepard Broad College of Law.

"I recently had one where we ultimately had to file legal action," she states. "A dog was aggressive, and the board had documented multiple issues with aggression. One was a severe attack on another animal and a human—another owner. We filed action to get the dog removed, but before that case was resolved, it looks like animal control came in and removed the dog."

Sheir says there are several provisions she relies on in those cases. "Documents likely have a nuisance provision and a provision that you're not supposed to do anything to increase the rate of insurance or anything that may be deemed illegal or unlawful," she notes. "Nuisance provisions usually says you're not supposed to create any condition that interferes with the peaceful and quite enjoyment of the property. Generally, we rely on that provision.

"But many documents will have additional provisions," adds Sheir. "They often not only provide that the dog has to behave itself, but they also sometimes provide that the board has the authority to request that the dog be removed if there's a problem, such as it being aggressive."

The key is to track problems every single time they arise from day one. "It's important that the association proactively document the issues," she explains. "As I tell my clients, I'd better have a nice, big file before I try to take a dog away from its owners.

"Also, when you have a dog that's a problem, the first thing I end up getting is a claim that the dog is a service or emotional support dog," says Sheir. "But that doesn't mean the dog is fully protected and we can't take action.

"If that animal is a nuisance or causes harm to property or a person, if that's documented, the association does have the right to seek to have the dog removed," she explains. "But you have to have the proof to substantiate that action. And with emotional support or service animals, that had better be a very thick file. I have a lot of these cases, and when I do have that proof, courts will support us."