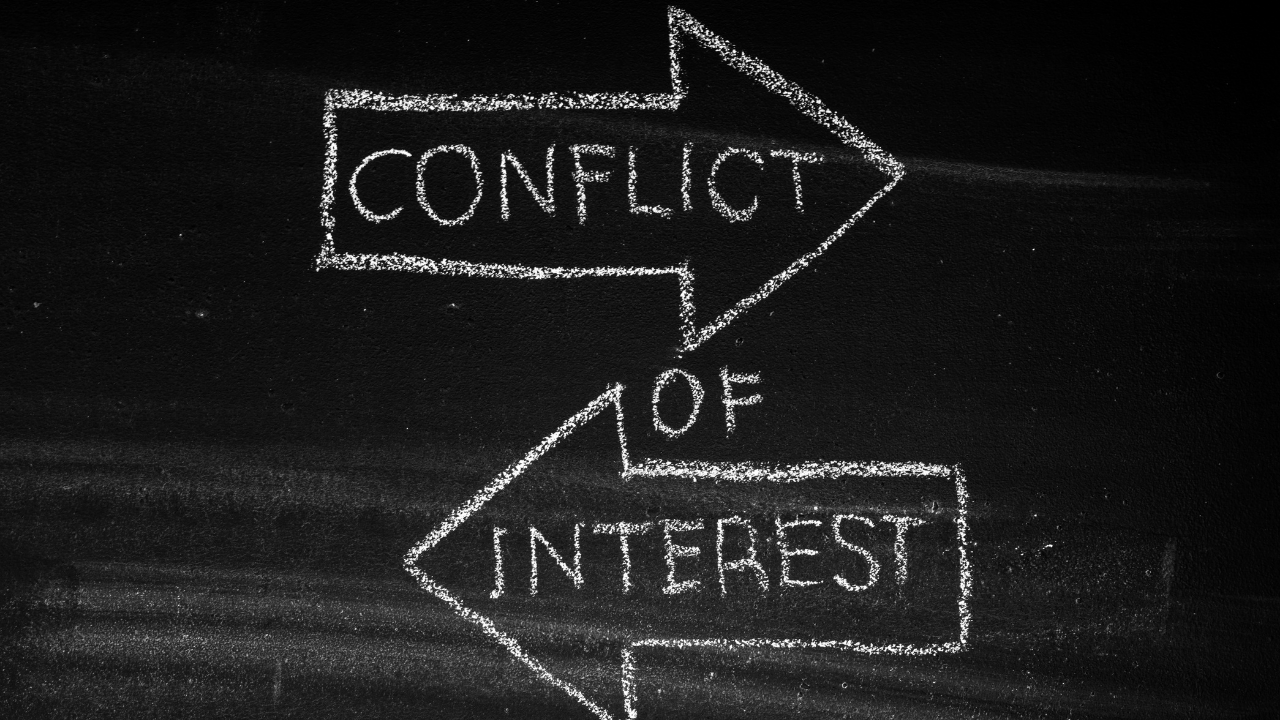 Conflicts of interest can strip board members of the protections they otherwise might have under the business judgment rule. A case involving a California HOA recently drove that point home (Coley v. Eskaton).

“The case really demonstrates the limits of the business judgment rule and how it’s very easy to step outside the limits of the law if you’re not being very careful,” says Kelly Richardson, a partner in the law firm Richardson Ober De Nichilo in Pasadena, Calif.

The association in the case had a five-member board. Three directors were employees of corporate entities that developed and managed the community.

The HOA comprised 267 units — 137 lodge units and 130 patio units. The entities owned all of the lodge units, giving them the majority vote in every election, which they used to consistently elect three employees to the board. The salaries of the employee-directors depended in part on the performance of the properties managed by the entities.

“The employee-directors made bad decisions that affected the ownership of the property,” says Sandra Gottlieb, a founding partner of California homeowner association law firm SwedelsonGottlieb. For example, they approved a budget that made patio unit owners responsible for about 83 percent of the total costs for security services, with lodge owners charged for only 17 percent.

Even after the lawsuit was filed, the alleged misconduct continued. One employee-director shared advice the association had received from its attorney with his personal attorney and the entities’ attorney. The employee-directors also voted to require the patio owners alone to cover certain legal fees.

The Courts Weigh In

The defendants contended that the employee-directors were protected by the business judgment rule. While the particulars vary by state, the rule generally protects board members from personal liability if they act: 1) in good faith, 2) in the association’s best interests, and 3) with the same degree of care that an “ordinarily prudent person” would.

The trial court found the business judgment rule inapplicable because the employee-directors had an “irreconcilable conflict of interest,” but it declined to find them personally liable for damages resulting from their breach of fiduciary duties.

According to the trial court, the owner needed to show more than a breach to hold the directors personally liable. He also must show they acted in self-interest, benefited from their breach of duty, and mismanaged the association.

The defendants appealed, arguing they should have the opportunity to reclaim the benefit of the rule by showing they acted in good faith. The Court of Appeals disagreed — and went even further than the trial court.

Not only did the appellate court affirm that directors can’t benefit from the rule when they have a significant conflict of interest, it also ruled that the trial court should have held them personally liable. The lower court, it said, had “asked for too much” from the owner. It was enough to establish the breach of fiduciary duties.

Volunteer Board Members Beware, Too

“It’s very common that a developer will have majority control of the board for several years,” Richardson says.

Gottlieb says volunteer board members have an important role to play when a developer has members on the board: “They should feel comfortable in evaluating whether developer directors are still appropriately on the board. They have an obligation to make sure those directors should still be there.”

Volunteer directors should check the governing documents to determine the conditions that must be satisfied before the developer loses the right to board seats.

Gottlieb stresses, though, developer directors aren’t always conflicted. “I have a client where a developer has been on the board for almost 25 years because it’s a huge property and they had to stop developing for a period of time.

“The developer’s employees have really bent over backward to be fair. One, by board vote when owners were the majority, was elected president because the person knew where the line was and wouldn’t make decisions that would hurt the association.”

In the California case, though, the employee-directors clearly weren’t so benevolent. Richardson faults the association and other board members for allowing such directors to be privy to advice from the association’s attorney.

“Why would you ever let someone you know has divided interests have access to that information?” he says. “The association should never have allowed that. I’ve worked with a lot of associations in developer transition, and, when this kind of thing comes up, we exclude them for their own good.”

Of course, a board with developer-controlled members isn’t the only scenario when the issue of conflicts can rear its ugly head.

“There are analogies that aren’t strictly developer-controlled situations,” Richardson says. “I have clients that are mixed — they’re all condos, but some are stacked apartment-style and others are side-by-side townhomes with yards, and they each have very different needs.

“You have to be very careful to make sure you don’t favor one type of unit because that’s the type you live in. You can’t favor any particular group of homeowners to the detriment of others unless you have a reasonable explanation.”

Board member education is critical. “They need to know what can create a conflict so they know when to recuse themselves,” Gottlieb says.